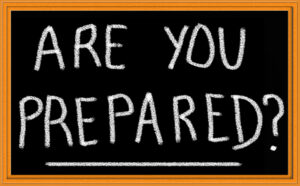 This panel has been approved for 1.5 ACHE Face-to-Face Credits.

In the best of circumstances, healthcare organizations operate in a complex environment. This can be exacerbated when a community faces a local or national emergency, either natural, human-caused, or technological, that thrusts the healthcare system to the forefront of response and makes it the focus of recovery efforts. It is critical that the local healthcare community be actively engaged in the development of comprehensive emergency preparedness plans, training, and exercises to ensure that local organizations communicate and coordinate their mutual support in service to the community. 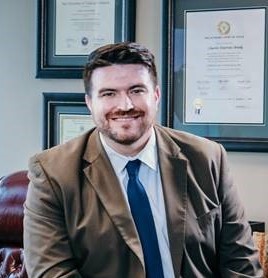 Charles Evaristo Brady is a native Texan and 26-year resident of Arlington, Texas. Charles earned his undergraduate degree from the University of Texas – Arlington and his Juris Doctorate from Texas Wesleyan University. Charles a practicing lawyer and a partner in the law firm of Linebarger, Goggan, Blair and Sampson LLP. In addition to his professional pursuits, Charles has been an active volunteer with the Arlington ISD, (Financial Futures Committee, 2 years as Chairman, Bond Steering Committees), the City of Arlington, (Planning and Zoning Commission, Teen Court volunteer Judge), The Salvation Army of Arlington/Mansfield (Council Member), Texas Health Resources (Health Exchange, Member) as well as numerous charitable and fundraising efforts throughout the Metroplex. Charles is married to Leanna and together they have four children. 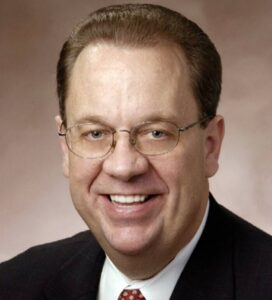 Darrell Pile is CEO of the SouthEast Texas Regional Advisory Council based in Houston.  He earned his Master’s in Health Care Administration from George Washington University in 1981 and served as a hospital administrator for nearly 27 years leading acute care, long term acute care, as well as rehabilitation hospitals.  During that time, he also served as Chairman of the Northwest Houston Chamber of Commerce, and as a founding board member for Emergency Services District 11. Mr. Pile has also held board positions with the Texas Hospital Association Council on Policy Development, the NW Houston Chapter of the American Heart Association, the Arthritis Foundation, the Texas Trauma and Acute Care Foundation, the Klein Independent School District Foundation Board, and currently serves on the GETAC stroke committee, the Houston Better Business Bureau Foundation Board, and serves in a consultative role with the Harris County Medical Society Emergency Care Committee.  Mr. Pile was also instrumental in the startup of SETRAC and served as vice-chairman under Dr. James “Red” Duke.  Today, the unique SETRAC coalition is setting national examples for its work in disaster preparedness as well as with the care of cardiac, stroke, perinatal, and traumatically injured patients. 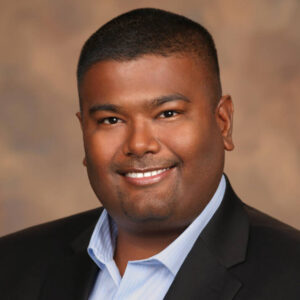 Dr. Rohith Saravanan is the Regional Chief Medical Officer at Steward Health for West Texas, overseeing Odessa Regional Medical Center and Scenic Mountain Medical Center. He has been part of the West Texas community for just over 2 years, and has had a significant, positive impact on the healthcare and business communities. During this pandemic, he has taken on a front and center role in educating the community on the facts and providing guidance to local leaders as they make decisions to protect our society. His credentials include an undergraduate degree from Canada, a medical doctorate from Grenada, two post-doctoral training certificates from New York State, an MBA from Buffalo, NY, and a Physician Executive certification from American Academy of Physician Leadership. He is a humanitarian at heart, and routinely participates in medical relief trips around the globe. He leads with passion, and describes his ultimate goal as being able to have a positive impact on society. 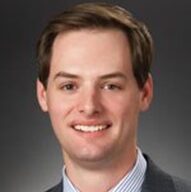 Andrew B. Smith, FACHE, is a System Director of Business Operations for the Baylor Scott & White Medical Group, focused on enhancing access for patients at clinics across the organization. He has been with Baylor Scott & White for over 10 years with prior roles in clinic operations for primary care and specialty clinics in the North Texas market. Andrew was born and raised in Dallas, and he completed his MHA at Saint Louis University. He is an ACHE Fellow, serves on the Young Benefactors Executive Board for The First Tee of Greater Dallas, and serves on the advisory board for the DISD Sunset High School Academy of Health Sciences. He is married to his wife Kelly, the general counsel of B29 Investments, and they have a 2-year-old son Benjamin and a 2-month-old daughter Katherine. 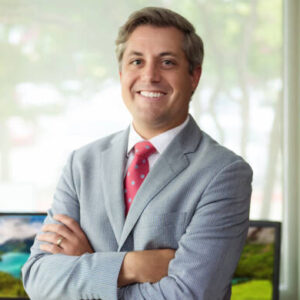 He has primary oversight of daily operations and responsibility for the 88-bed hospital’s annual operating plan.

He completed his undergraduate studies at Wake Forest University with a Bachelor of Science degree in business and a minor in religion. He also earned a master’s degree in health care administration from Trinity University.

Outside of work, Shelton and his wife, Kathryn, enjoy parenthood with their young children – daughters, Mackenzie and Caroline, and son, Jack.